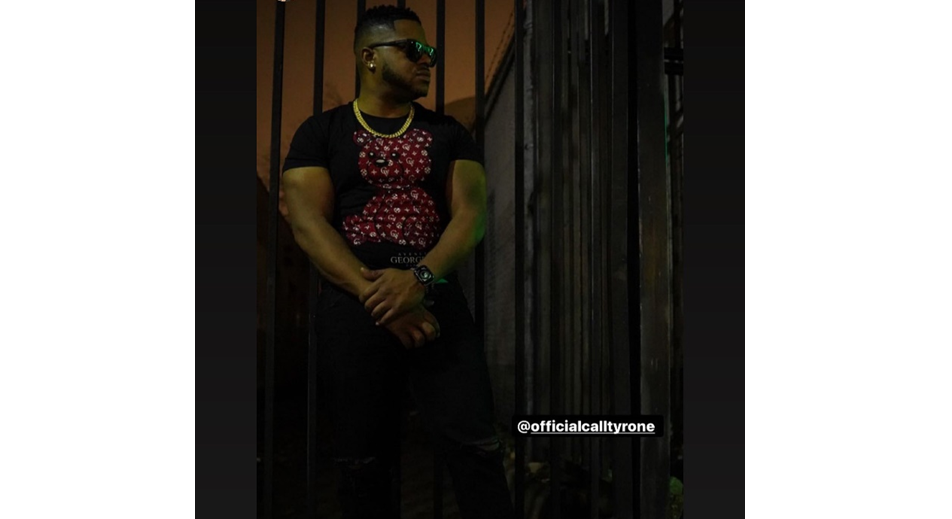 TYRONE, is an artist from Monroe, Louisiana and he looks to make an impact with the music industry. TYRONE has one goal in mind: to become more serious and dedicated to his work. “One morning I woke up with this rhythm stuck in my head and found a producer to bring my vision together. I never have been one to look at the cup half empty or half full knowing that I have water, is enough for me meaning, there’s a lot of people that have more than me and a lot that have less the fact that I have is plenty for me.”TYRONE, is an accomplished producer who refuses to give up even when things don’t go as planned. He wants to keep moving forward and use his music to do good things. Afterward, his goal is to make people want to see more of him, which he has done on the stage and in the studio. By putting in the hours of work, commitment, and inspiration both in front of and behind the scenes in the year 2022, he makes a difference in the music business. Both in front of and behind the scenes. “I’m working On the body of work then is reminiscing 90s R&B and hip-hop”

What is inspiring you right now consistently to work on your endeavors?

The grind of wanting to be financially stable for your family solely off your talent.

What piece of advice you want others to take back from the work you display?

Don’t give up on yourself. If you don’t believe in you, nobody else will.

TYRONE, is devoted to perfecting the art of his music to the highest level, his hardships have made him want to do even better in his business as well. “Myself truly knowing where I’ve been and how far I’ve come and manifesting my future I am my biggest influential”

TYRONE, is now focused on continuing to be a consistent musical artist so that he can build on his already strong foundation even more than it already is. If you want to be successful, you have to invest in yourself and the people who will help you out. TYRONE the artist knows this.

As a result of the COVID-19 epidemic, a lot of big-crowd events, like concerts and festivals, were banned in 2021. This was because of restrictions put in place by both the city and the federal government. As a result, the number of chances for artists to show off their skills has been dramatically cut down. TYRONE stays consistently working regardless. “The visual for Ride On (PELOTON) and the upcoming EPK is dropping in May.”

The #Focuseddd multimedia brand documents the skills and motivations of people who have a good reason for what they do, like TYRONE