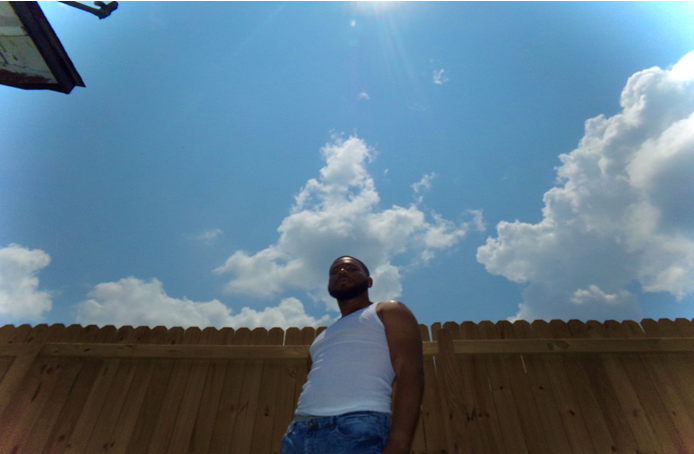 Born and raised here in Ennis Texas, just forty-five minutes south of Dallas, Damontré is a Texas Based Artist who works hard on his craft. He has one goal in mind: to become more serious and dedicated to his work and proving others wrong. “The fact that creativity is free and my art could reach out anywhere in the world is inspiring within itself, and it’s really a tool. If I’m having a good day, bad day, or however I’m feeling at the current moment I know that I can tap into my creative side and use that creative energy to turn nothing into something.”Damontré is an accomplished producer, songwriter, and artist who refuses to give up even when things don’t go as planned. He wants to keep moving forward and use his music to do good things. Afterward, his goal is to make people want to see more of him, which he has done already in the studio. By putting in the hours of work, commitment, and inspiration both in front of and behind the scenes in the year 2022, he makes a difference in the music business. Both in front of and behind the scene.

Damontré says he is currently working on his 6th independent project and production. As an artist, that’s impressive, and Damontré aims to stay relevant on the music scene.

What are Three qualities that describe you:

I am creative, innovative, and always trying something new!

My parents, my dad was my first introduction into music. I remember being young in my adolescence and watching Michael Jackson’s: Past, Present, & Future tape on VHS and watching all of his music videos and being in awe at what I was seeing. My mom is a very hard worker so I have picked up her work ethic and work habits. Pharrell from The Neptunes and Timbaland are also two influential people when it comes to me making my production.

What piece of advice do you want others to take back from the work you display?

Create what you feel, it’sart, no one has to truly understand your creative vision but YOU.

As a business owner, artist, and worker, what are some obstacles you have had to overcome to get where you are at?

Being an artist is an uphill battle. I know that at the end of the day, I am the one that has to keep my dream alive because it is my dream. Whatever adversity comes my way, I’m always ready!

Even though Damontré is devoted to perfecting the art of his music to the highest level, his hardships have made him want to do even better in his business as well. “When I first got into music, I didn’t have a studio to go to or someone providing me with the knowledge I know today. First off, it took me getting a job at sixteen to make some money to buy studio equipment out of my own pocket, learning how to produce, record myself, and learn the elements of “live performances” just to give a few examples. Even though there is still a lot of work to do, I’m embracing whatever struggle comes my way and I’ll be on top in due time.”

Damontré is now focused on continuing to be a producer and artist, so that he can build on his already strong foundation even more than it already is. If you want to be successful, you have to invest in yourself and the people who will help you out, and Damontré knows this as he stays on his grind.

As a result of the COVID-19 epidemic, a lot of big-crowd events, like concerts and festivals, were banned in 2021. This was because of restrictions put in place by both the city and the federal government. As a result, the number of chances for artists to show off their skills has been dramatically cut down. And Damontré, remains steadfast.

A brand called #Focuseddd is still highlighting the skills and motivations of people who have a good reason for what they do, like Damontré.