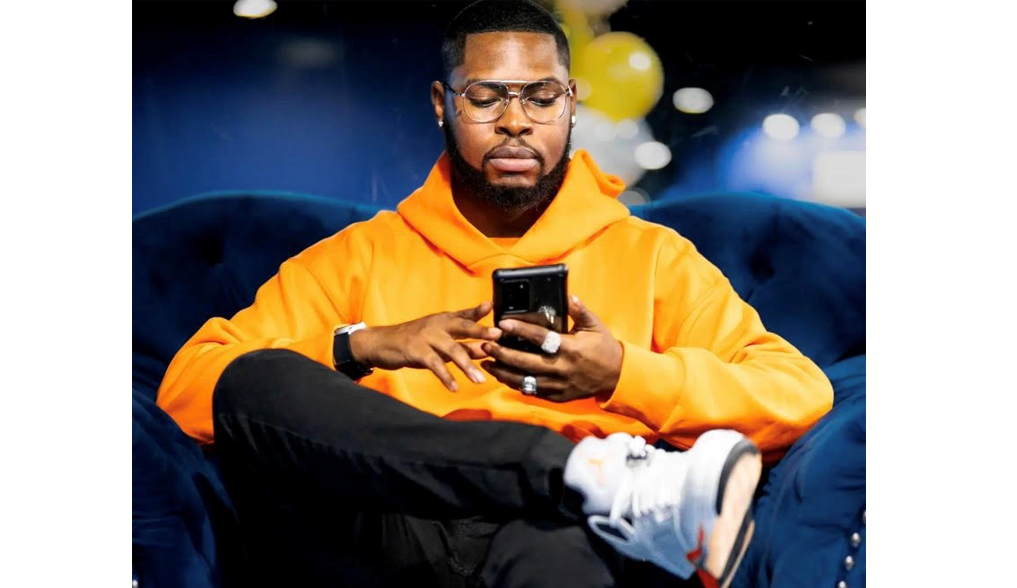 Artist and Entrepreneur, Warren Mckamey, also known as ‘ATM Man Man’  was the first African American councilman in the history of Cresson, TX. He stays devoted and has worked hard on his craft for many years. To become more serious and dedicated to his work, he stays proving others wrong and remains focused with each endeavor. A goal for Warren Mckameyhas also been to expand. “I have a long history of success in the business and music world.  I owe it to those who look up to me to include my children to always strive to push the envelope.  My children are the biggest motivating factor in my life.  I am constantly researching ways to build generational wealth and opening doors that will not only allow my children but their children as well to be successful. ” Warren Mckamey is a well-rounded artist who refuses to give up even when things don’t go as planned. He wants to keep moving forward and use his music to do good things t.

Warren Mckamey understands the importance of being faithful and steadfast on his journey and remained successful through his endeavors. Because of the COVID-19 outbreak, a large number of large-scale events, such as concerts and festivals, were prohibited in the year 2021. This was due to the limits imposed by both the city and the federal government on the movement of people. Therefore, the number of opportunities for artists to demonstrate their abilities was been drastically reduced. But Warren Mckamey remained focused.

As a musical artist, Warren Mckamey is currently concentrating on expanding upon his already solid base and making it even stronger. Successful individuals make investments in themselves as well as diversly in others who will assist them on their path to success. And Warren Mckamey is aware of this. “I am currently working on a full feature hip hop album entitled, “Major Deal.”  I have already secured features from world-renowned lyricist King Los and Fort Worth phenom Big X Tha Plug.  I have been featured in national publications such as the Source as a result of my musical creations.”

I am from Waco, TX a city about an hour South of Dallas, TX.

Three adjectives that describe me are Flexible, Accountable, and resilient

What piece of advice you want others to take back from the work you display?

I would like others to understand everyone doesn’t under the process.  Many will not understand the sacrifices you are making until you have arrived at your destination.  I would like everyone to block out the outside noise and keep pushing forward.

As a business owner, what are some obstacles have you had to overcome to get where you are at?

I have a master’s degree in business administration but that did not prepare me for the real world of business.  I believe life is the best teacher.  They often say, “you don’t know what you don’t know until you know it.”  I jumped into the world of entrepreneurship without a coach.  I had to learn as things were thrown at me.  I had to learn analytics only paint a part of the picture.  You must understand how a company met certain marks.  Using the lean six sigma methodology I learned how to eliminate waste and how to run a business as efficiently as possible.  I also believe in building a successful business one should always have the best candidate that is suited for a role occupy it instead of just putting a friend or family member in said role.

I believe everyone that we encounter plays a part in shaping who we are no matter how minute that interaction is.  People that were influential to me include my parents and my military sergeants.  Those that have tried to manipulate or use me for my talents for their own benefit also showed me what type of people not to be like.

Warren Mckamey’s goal is to make people want to see more of him, which he has done already in the studio and on stage. By putting in the hours of work, commitment, and inspiration both in front of and behind the scenes in the year 2022, he makes a difference in the music business and the community. Warren Mckameyexplains that he is working on a Music video entitled ‘CCG Steppas’ with Big X Tha Plug of United Masters dropping in the next week.  This video will easily obtain over six digits in views according to Warren Mckamey.

Even though Warren Mckameyis devoted to perfecting the art of his music to the highest level, his hardships have made him want to do even better in his business as well.“I am a believer of the old saying, ‘your toughest battles come right before the biggest blessings.’ By being resilient and patient I have been able to overcome anything that has been thrown my way.  Character is built through the struggles we encounter.  If it was not for some adversity thrown my way, I do not believe I would be the well-rounded professional that I am today.”

Despite the passage of time, #Focuseddd continues to emphasize the abilities and motivations of individuals who have a strong purpose for what they do, such as Warren Mckamey.