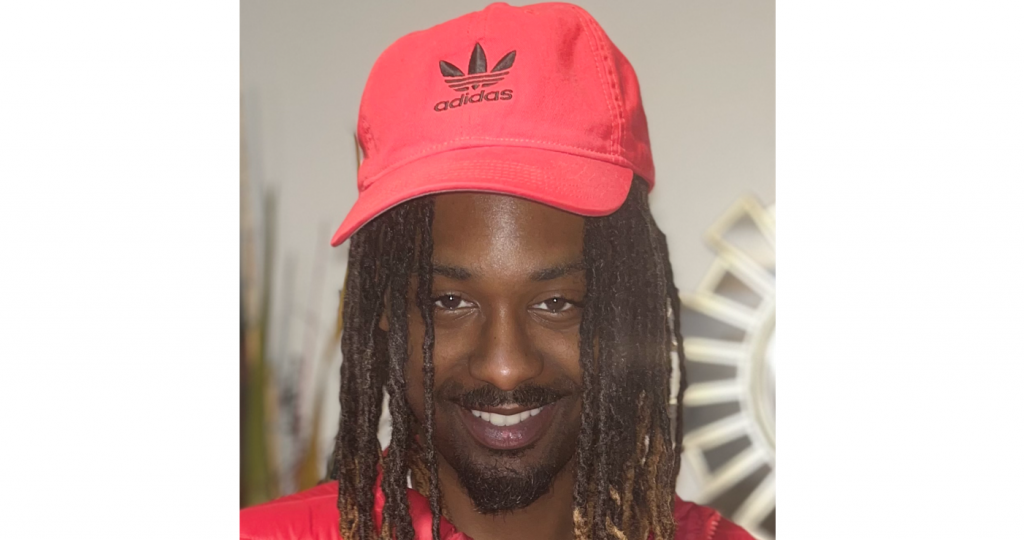 Kaleel Moore, better known professionally as Ke The Kid ; born on April 27, 1997 – Raised in Baton Rouge, Louisiana. Ke The Kid came on the scene back in August 2010 with his first song “Lord” under the stage name “LitSavage Yungin’” going on to release a mixtape entitled “One Verse The Mixtape” which contained 16 different covers from poplar hiphop songs both local and mainstream. He’s also known for his hit single “She Wild“ Prod. Nunu James – dropping later 2016. Becoming a bigger name in mid 2018 when his song “Other Bihtkh” started gaining attraction, and caught the eye and ears of people that quickly became fans of his likeness, relatability, and lingo he applies to his music. Later that year he dropped his hot single “Big Facts No Kap” and had the whole world yelling “Big Facts No Kap. Famous artists & influencers such as Mista Cain, Racked Up Ready, and Lovely Peaches, and others helped Ke gain his recognition by presenting him in front of their fan base, more and more people started getting hooked on Ke The Kid.

In high school, people known him to be affiliated with “Cain Muzik”, but Ke wouldn’t be physical seen are around the other Cains so to speak ; so that made it hard to believe – even though the social media love shown by “Cain Musik” was more than enough for Ke to feel he’s headed on great direction due to affiliation. it became In 2015 Ke stopped going by “Kaleel Cain” rebranding hisself as “Ke The Kid” “No Label The Label” Going on to release another Solo Project “Salute Me, Shoot Me, or Sue Me” having problems with Producers ; Partnering up with Producer ThatsLando . Ke The Kid finally found his sound due to the help of ThatsLando engineering his performances in the booth and behind the mic. The music started sounding way more professional, a lot of followers starting recording themselves singing along to his single “Ancient Artifacts” featured on debut album “The Blitz” – following up with 3 more mixtape releases. It was at that momemt he knew he couldn’t stop!

Keep Up With Ke The Kid Via Social Media
Instagram: KeTheKid
Spotify: Ke The Kid 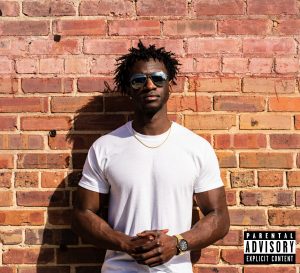 ACHIEVED OVER 100K STREAMS ON SINGLE