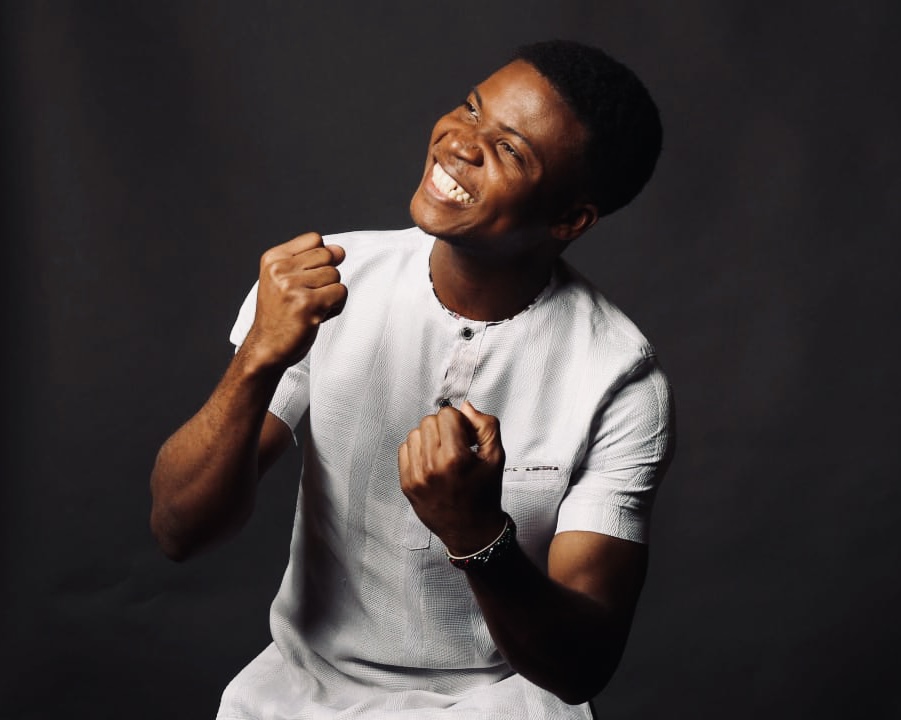 If we think deeply, The human voice was probably the first sheet of music of early humans, and then they gradually thought of making devices that could create different sounds. In the new century listening to the way of life of others and their personal experiences have always inspired many people to achieve success; All people seek to gain more experience in their lives to further develop their abilities, and this is a natural thing for human survival, Oluwafemi John Paul is one of the emerging young people in the music world who has made his way to success.

“Oluwafemi John Paul” is a Gospel Christian artist who is popularly known as “Femi Page”. He is an African American singer raised in Nigeria but born in the United States. Born on the 28th of June 1994 in Baltimore, Maryland. Music is his passion and he derives more joy worshipping and praising God. Early days were spent mostly in Nigeria. Primary school education (Hosanna Private school, oriole Iganmu Lagos), high school (ABS international College), college (The polytechnic Ibadan) – (2013), Hillsborough community college (2019), University of South Florida (2021). He is an entrepreneur and has about three songs to his credit. “I’m nothing without you” (2019), “All of My praise” (2020), “I’m nothing without you” (2021). In 2022 he released a remixed version of (I’m nothing without you), He is preparing to transition to Law school after he rounds his Bachelor’s degree in Mass communication. There is a lot of potential in Oluwafemi John Paul apart from singing, he is an entrepreneur, influencer, businessman, craftsman, and many more.

Femi Page believes Listening to soft and soothing music can be an effective way to overcome stress, and this is something that science has proven. Listening to music affects the human response to stress, especially the autonomic nervous system. People who listen to soothing music can recover faster after being exposed to stress… Femi Also while studying at Hillsborough community college He had three jobs. He was a full-term student and a full-time worker. He finished HCC with a 3.07 in Mass communication (Associate degree). By August 2021 he transitioned to the University of South Florida, where he is still studying Mass communication but with a major in Broadcast News. He still does his music on the side… There will be more release this year and near future. Fami Page said in one of his previous interviews: “Many studies have proven the effect of music on improving the symptoms of the disease, and today music therapy is one of the most important methods of complementary medicine.”, Apart from music; Femi Page is a gifted social media influencer and also a top-notch salesperson. He is very eloquent, hence his quest to learn more and proceed to Law school after his degree. He is also an entrepreneur, he has a series of business ideas and other skills like digital skills and googles analytics. Femi is a skillful gospel artist and a passionate lover of God… Femi’s passion for the Gospel started as a kid in Foursquare Gospel church and down to perfection Bible Church in the youth choir serving the lord. He kept writing and scoring songs till he decided to release his first single in 2019 in the United States of America with Lannie Battistini of Handsinmotion music school and record studio. He has four singles to his credit and by God’s grace a complete album before 2023; We will defınıtely hear a lot from him soon, Cannot wait to see what Femi brings next to the table in the future. 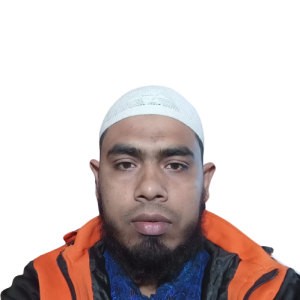 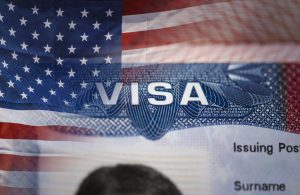 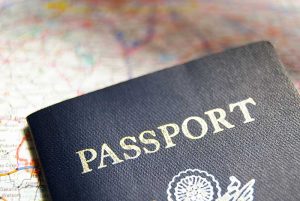 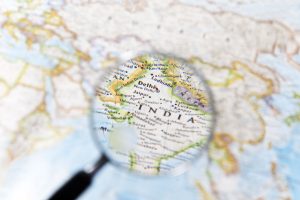 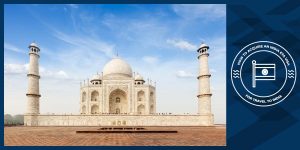