Skip to content
Home » MTV’s award-winning director is being represented by one of the nation’s most prominent attorneys, Stephen P. Lindsay, who hails from North Carolina 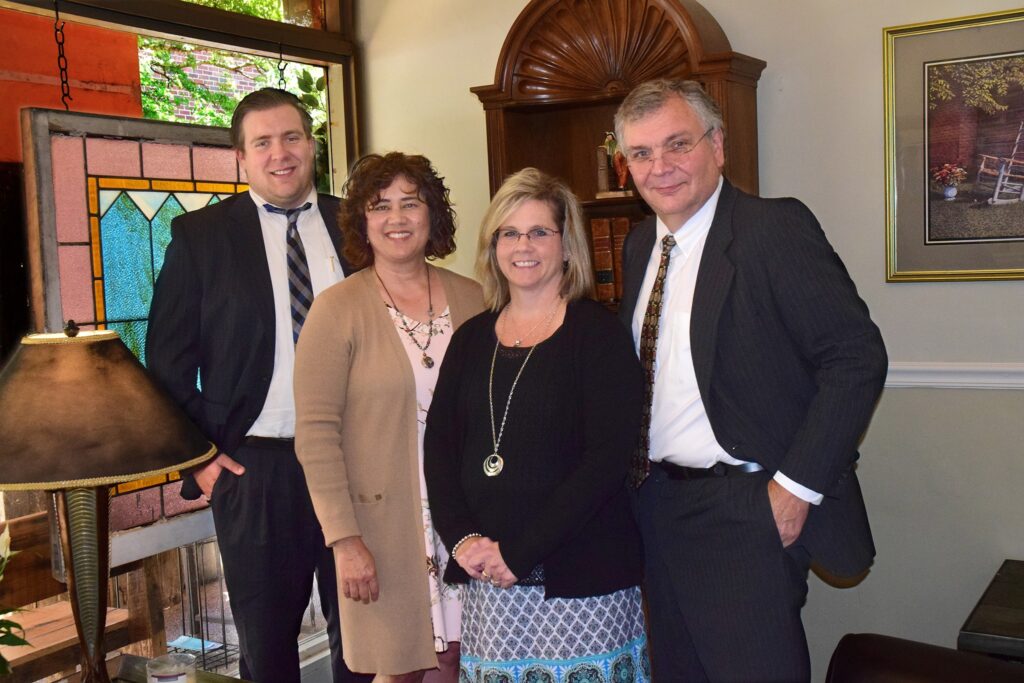 Tarik Freitekh is an award-winning director, producer, and entrepreneur. Through his record label, World Music Records, he has worked with countless artists.

Freitekh collaborates with musicians, sounds, and cultures from around the world to produce genre-defying music and visuals.

Additionally, Freitekh supports many non-profit organizations. Since joining Seeds Of Peace at age 14, he has been advocating for peace.

Freitekh does not describe World music as a label, but rather a movement to inspire and connect people worldwide. World Music was founded in 2010 as a result of a common belief that music can dissolve boundaries and bridge distances between people. Stephen P. Lindsay, a prominent lawyer in North Carolina, has joined The Freitekh’s legal team for their upcoming trial in the Western District of North Carolina. Rob Heroy, Michael Greene, as well as Stephan Lindsay represent the Freitekh family with regard to the PPP loan they never took. Freitekh and his father have both established successful businesses, and both are eligible for large loans.

Izzat lived with his wife, seven daughters, and only son Tarik in Jerusalem, until he decided to move to Charlotte, NC, in 2006.

Izzat founded the Freitekh Foundation in Jerusalem, where he built many schools and hospitals. The Red Cross, UNRWA, and United Nations offices were also given free use of his building in Jerusalem where he had paid their rent for years. Other notable contributions to other schools include Collage Des Freres – the Christian Catholic school in Jerusalem, as well as Rosary Catholic School, which his daughters attended in Jerusalem until they moved to Charlotte, North Carolina.

His late father is credited with constructing some of Jerusalem’s most significant landmarks, including restaurants, theaters, hospitals, office buildings, and event halls.

There is still no explanation for why this innocent family was targeted. We, along with our readers, are hoping that justice will soon be served. 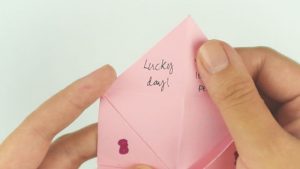 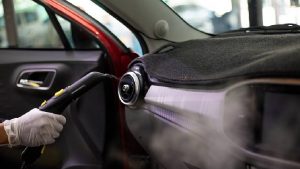 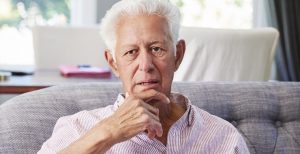